Founded in 1983 and incorporated in 1988. GOSA’s purpose is the collection and dissemination of information about geysers and other geothermal phenomena in Yellowstone National Park and elsewhere.

The Geyser Observation and Study Association (GOSA) is a 501(c)(3) non-profit scientific and eductional corporation. Founded in 1983 and incorporated in 1988, GOSA’s purpose is the collection and dissemination of information about geysers and other geothermal phenomena in Yellowstone National Park and elsewhere. Donations to GOSA are tax deductible within the requirements of 501(c)(3) status. 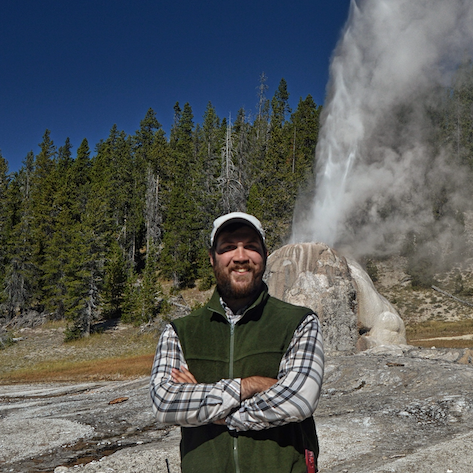 Micah first visited Yellowstone in 2007. He returned in 2012 where he quickly fell into the ranks of the geyser gazers and became an active GOSA associate. Micah worked seasonally in Yellowstone for 6 summers and 2 winters, starting as a snack shop employee, and moving up to a Certified Interpretive Guide. Micah graduated with a Bachelors in Science in Geological Sciences from Central Washington University in March of 2018, studying the dynamic hydrothermal system and geyser activity at Mickey Hot Springs, Oregon. Micah currently works as a Park Ranger at Tonto Natural Bridge State Park, Arizona. 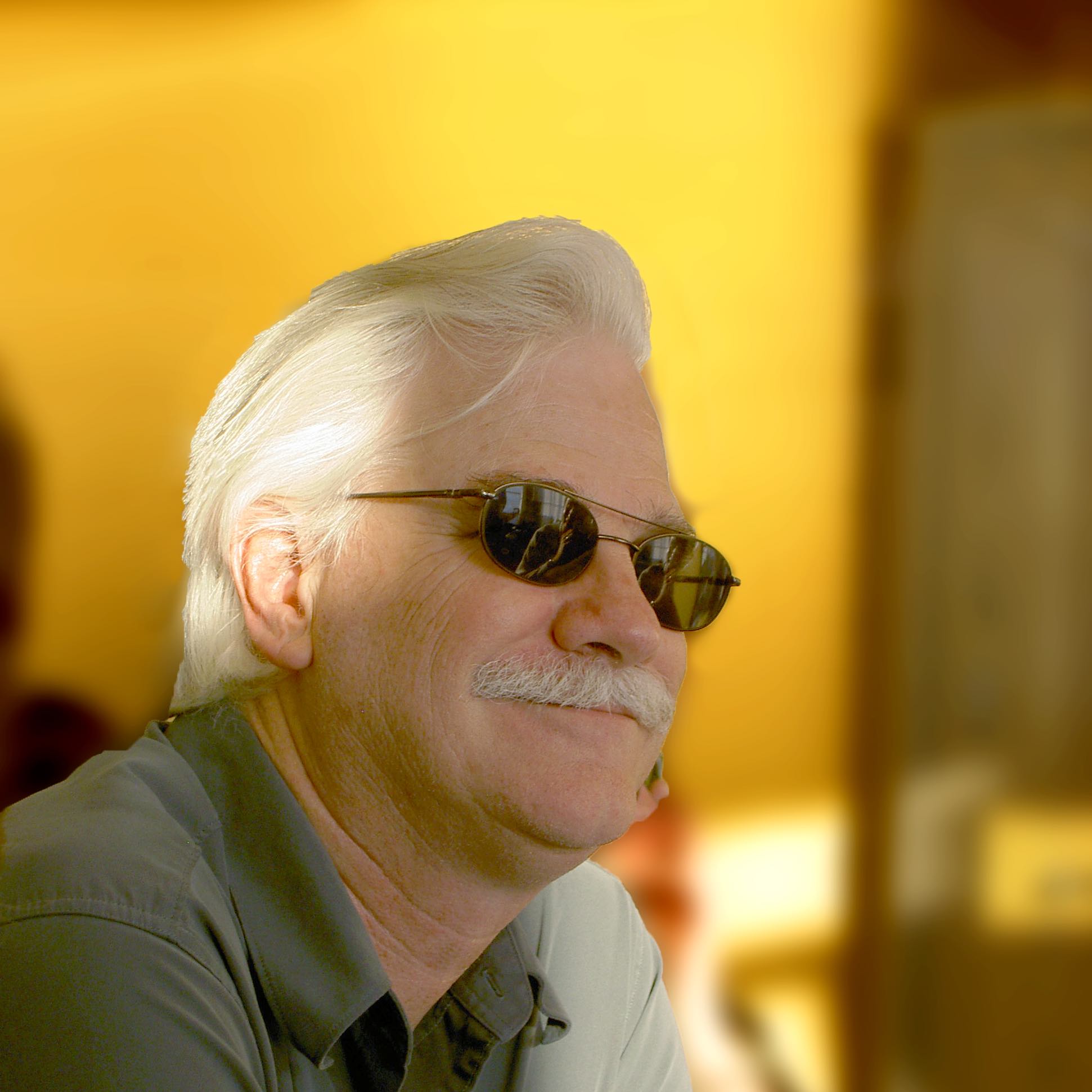 Mike visited Yellowstone for the first time during the 60s when performing with his band at West Yellowstone, Montana. After that, there were a few more intermittent trips, and then in the past decade, Mike has been able to make annual pilgrimages. Mike usually visits in early or late season. Mike has been a GOSA associate since at least 2003, was brought on as the Treasurer in early 2021, and voted onto the Board of Directors later that year. Mike has also been the proofreader for the Geyser Gazer Sput for several years. Mary Beth first visited Yellowstone in 1961. Since 1991 she has been a volunteer at Old Faithful. When not in Yellowstone, she lives in Dallas, Texas, with husband, Barry Schwarz. 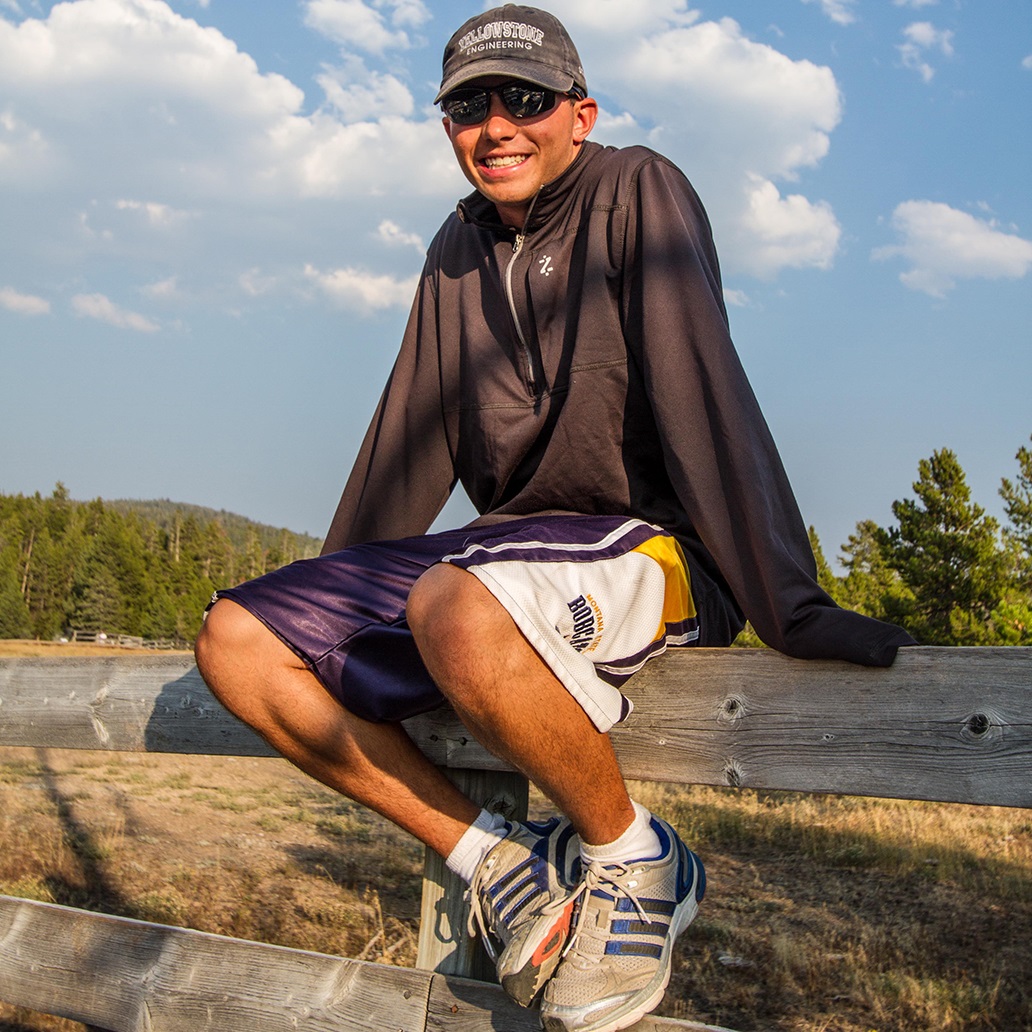 Will started gazing in the fall of 2011, and worked seasonally in Yellowstone from 2013-2017. When in the park Will enjoys to spend most of his time watching and studying Fan & Mortar Geysers. Although, you may find him cruising around the Upper Geyser Basin when Fan & Mortar are not due to erupt. When not in the Park, Will’s primary hobby is caving, being heavily involved with the Northern Rocky Mountain Grotto. Will also enjoys partaking in skiing, climbing. Will currently studies Mechanical Engineering at Montana State University (GO CATS!) in Bozeman, MT, and works as a Production Laser Technician at Aurora Innovations. Born in Washington DC and raised in New York City Among other things I have been an elementary school teacher and a book store owner- I still own the book shop named Wonderland Books after YNP I have been a geyser gazer for over 30 years and have managed to spend some part of the each summer in the park I am fascinated by geysers, especially the relationship between geysers in close families 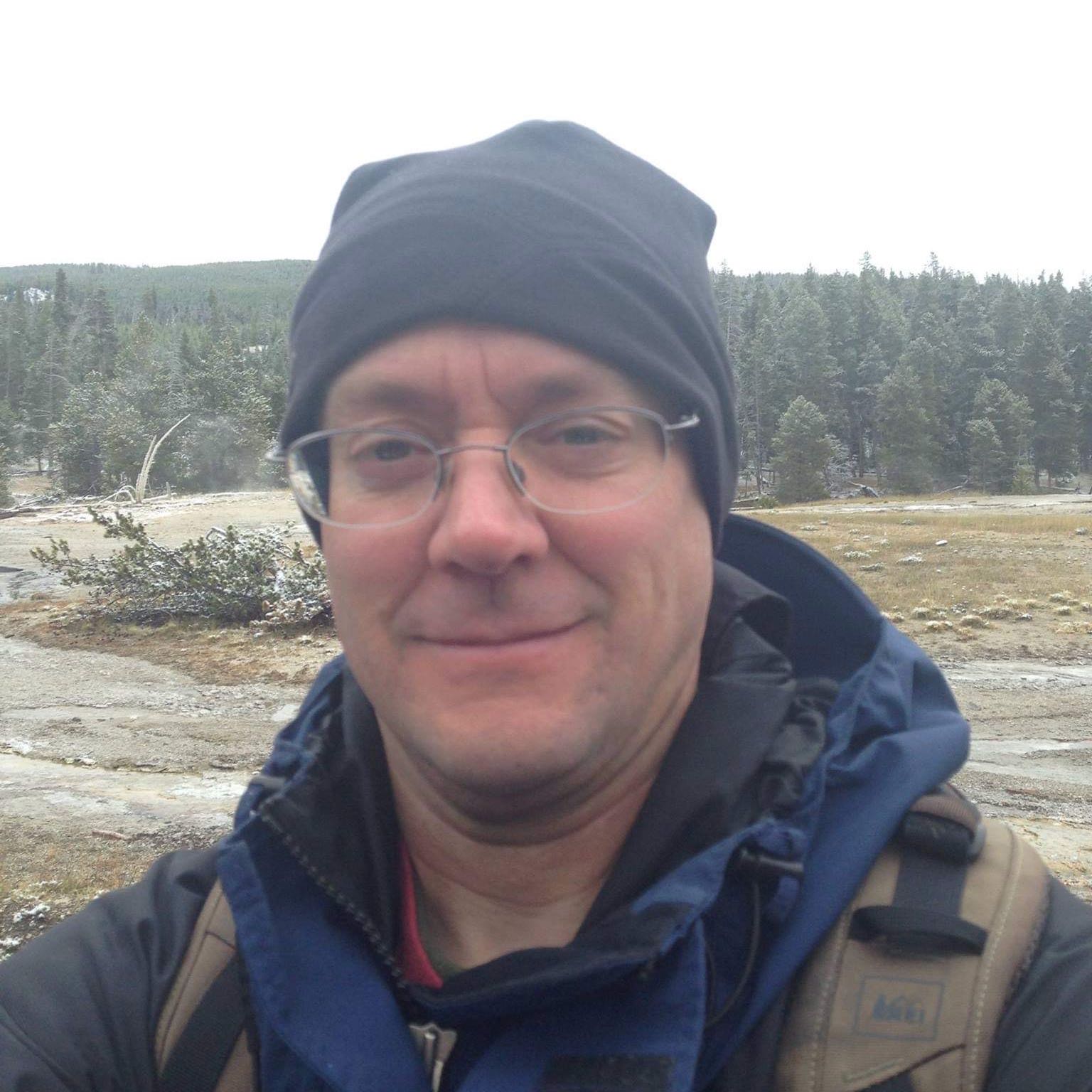 Scott was born and raised in Roanoke, Virginia. He first visited Yellowstone as a teenager with his family in the summer of 1989. His father became fascinated with the geysers, and Scott returned to Yellowstone every summer through 1997. Gradually, the responsibilities of adulthood took over, and Scott’s visits to the park ended. In 2007, Scott embarked on a new career in teaching. That same year, he returned to Yellowstone with his father and fell in love with the geysers all over again. Scott relocated to Jerome, Idaho in 2010.  While Scott’s parents are avid fans of Beehive Geyser, Scott tends to spend more time down-basin, often observing Oblong, Grotto, and Grotto Fountain Geysers. When not in Yellowstone and not teaching, Scott’s other passion is music. He has played the guitar for more than twenty-five years and has seen over 200 rock concerts all over the United States. Scott holds a bachelor’s degree in sociology and a master’s degree in teaching. He also holds an Education Specialist degree in Educational Leadership and is currently working toward his doctorate in Curriculum and Instruction through the University of Virginia. 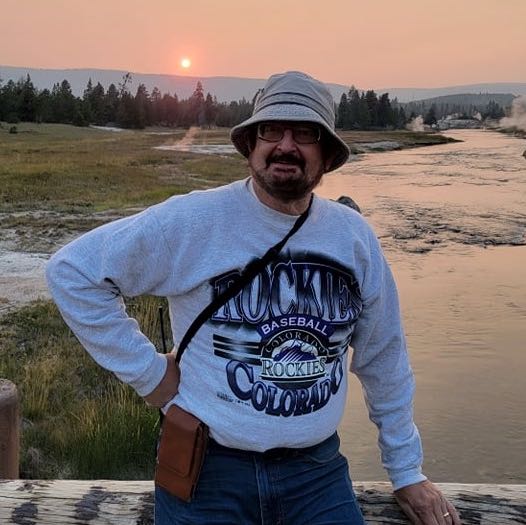 Rich Started his Yellowstone Journey in 1978 with his future wife Debbie, touring the park’s developed areas. Rich was introduced to GOSA in 1992  and has been visiting Yellowstone consecutively for 30 years with his family since. Rich is drawn back to Yellowstone year after year by both his “geyser family” and the rare and spectacular geysers active year to year. Rich also appreciates how fun smaller geysers can be. His favorite geysers are Oblong, Grand, and Beehive. Rich Joined the GOSA board in 2011 and has been serving faithfully as an advisor to new board members. Rich has a foot in almost all corners of the gazer social circles, with close friends that have been gazing for decades, “adopted” geyser children, and the up and coming newest gazers. Rich and his family want to share the experience of a great eruption with visitors who would otherwise miss spectacular events. Rich considers watching visitors light up witnessing nature’s fireworks a reward in itself.